When Greg Conrad, a man who reminds her of painful memories, asks Samantha Tanner for a date to the annual Valentine's charity dance, she is resistant. She's just started looking for love at an online Christian dating site. But, Greg and her online love interest have something in common. Can mixed-truths, hidden secrets, and goat-stealing accusations end up in true love match for Sam? A heart-warming tale of finding love, healing, and laughter again on Cape Cod, Massachusetts.


“What’s his screen name?” Cass stood behind me in the cramped space of my cottage music room, glancing over my shoulder for the seventh time in twenty minutes.
“GoatMan.” I looked up. “Just pull up a chair.”
She dragged one across the kitchen linoleum and through the door, pulling it next to my desk.
“GoatMan? Why … just why?” She laughed, grabbing a chip from the bag before me and chewed happily.
I clicked his profile. “He raises goats for a living.”
“Well, at least he doesn’t look like one.
“No, and he winked at me.”
“What does that mean?” She leaned closer to the screen over my right arm.
I tilted my head. His profile stated nonsmoker, favorite food – breakfast for dinner (so me!) and loves hiking. I clicked the save button. GoatMan had potential. “Winking is flirting.”
“Ahh – okay.”
“Oh! I have a message.” A bright red one glowed across the envelope icon on the Sure Fire Christian Dating site.
Cass’s voice raised an octave in her excitement. “Is it from GoatMan?” She took another chip and munched in my ear.
“Let’s see.” A man’s face flashed on the screen. “No. It’s some guy named TinMan10.”
“Who’s he?” Cass scooted her chair close so she was even with me at the desk. In a minute she’d be snatching the mouse from my hand.
“I don’t know. The message says How you doin’?”
Cass giggled and clapped a hand over her mouth. “You totally just said that in a New York accent.”
I laughed, realizing the truth to her statement. Less than a half-hour on the site and I’d gotten several winks and now a message.
“Let’s go see his profile,” Cass prodded.
My knee jiggled a mile a minute under the desk. I clicked on his screen name and flipped through his pictures.
“He’s got a go-tee … and huge ears!”
“Cass! That’s not nice.”
“Sam, you know you were thinking it.”
“What do I do? Answer him?”
“Um – well, if you find him attractive.” She drew the last word out syllable by syllable.
“Girl, you have a husband.” I pushed my chair back a few inches, breaking the dating game spell.
“That I do, so I have to live vicariously through you.”
“And you know that’s my end goal.” I scrolled down, “This guy is not looking for that.” The words nothing serious glared up from the seeking field.
“That makes it easier.”
I clicked to the home button. The Yes, No, Save for Later icons were center stage along with another profile picture of a handsome man with brown hair.
“He’s hot,” Cass commented, the chip bag now on her lap but forgotten.
“Yes,” I said. I hit save for later and poof, he disappeared off my screen followed by a red head.
“RustyTodd. Mmmm.”
“Cass! Maybe you need to go home to Brian.”
She sighed heavily. “Not nearly as exciting.”
I clicked past two more guys, pausing on ClassicCowboy. “And this is so romantic?”
“Hey, you’ve gotten five more winks and another message!” Cass exclaimed.

View the book on Amazon here.


Check out Laura's other books on her website at www.LauraJMarshall.com
Posted by Laura J. Marshall at 3:04 AM No comments: 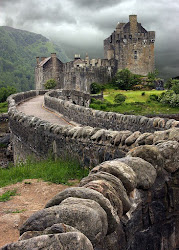 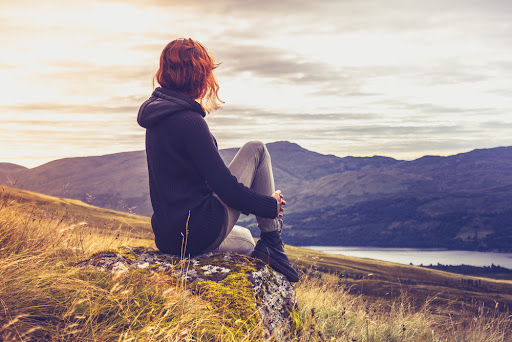